Please find the links below for Audio Lessons from 1  to  10 . We have the first two lessons at present in our curriculum- C14- 408- Communication skills-(common to all Engg, Diploma branches in A.P.). Lessons 3 to 10 can be used for practice /  in the End exam to test the Listening skill of the students.


* Here are the Links for Audio Lessons : You may not be able to play the audio file directly,  download, save and then use it.

Some parts of speech like Noun, Verb, Adjective, Adverb follow  spelling rules to some extent as many prefixes & suffixes are adopted from other languages  like French, German, Spanish ..etc.
Examples : Noun gets suffixes like - ' ness', ' tion , 'ssion' , ' ity ' (Godliness , permission, promotion,, clarity) Adverbs :  ' ly ' ( Clearly, nicely..)
Here is a useful chart denoting the ending spelling of certain Adjectives and Verbs. 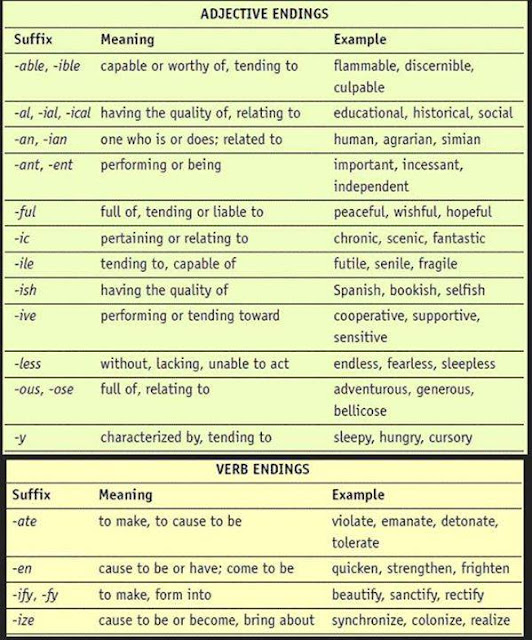 Posted by English corner / gpaddanki at 7:21 PM No comments: 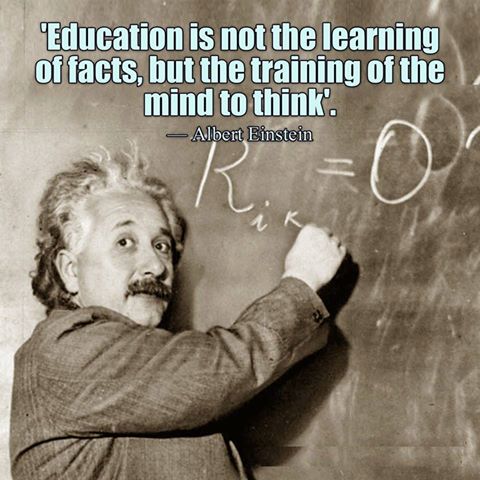